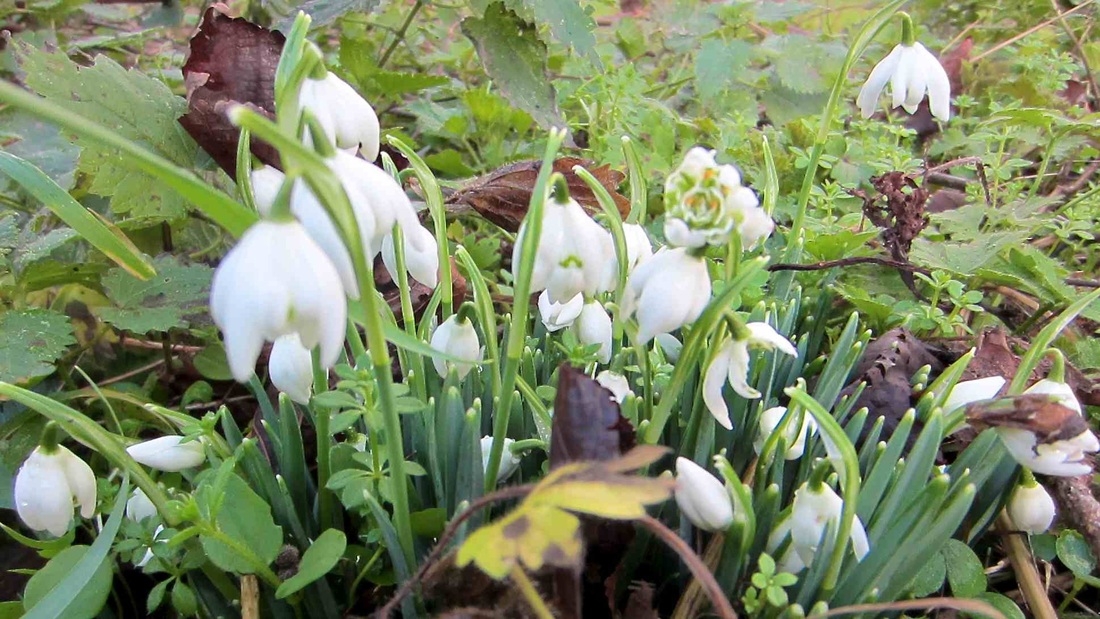 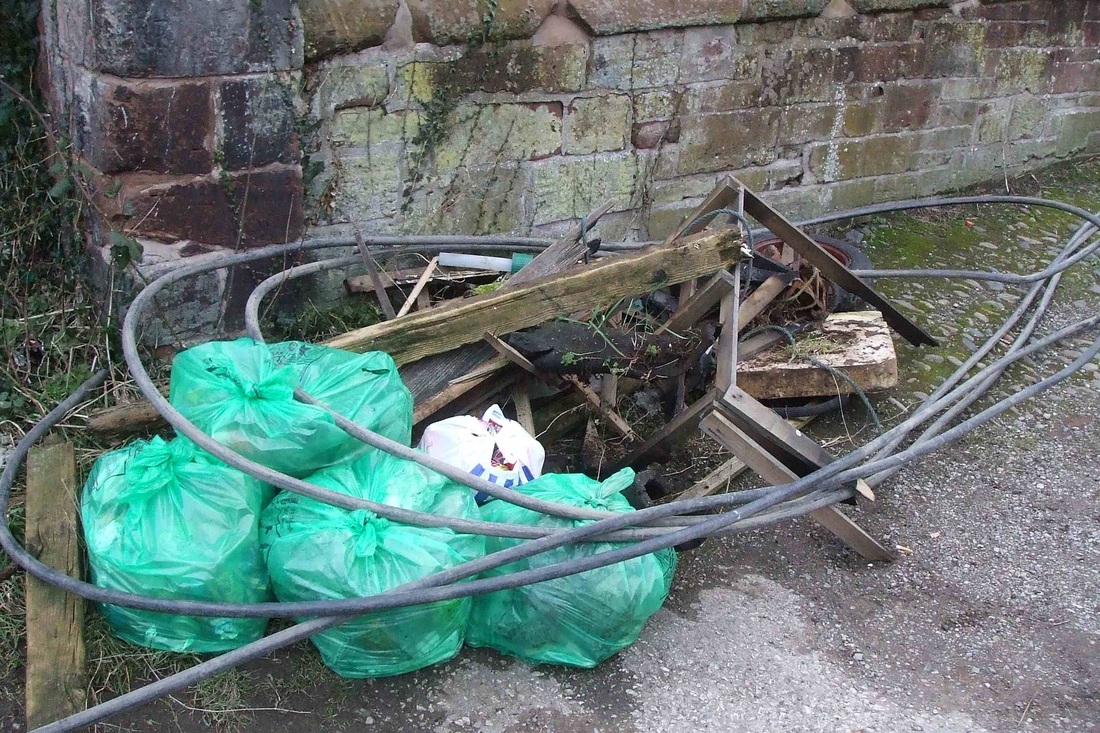 Volunteers collected up this rubbish from the river bank below the park.  Unfortunately there has been a spate of fly tipping in the last few months, mainly building waste.  The public are encouraged to report any sightings of fly tipping to CW&C Council and the police. 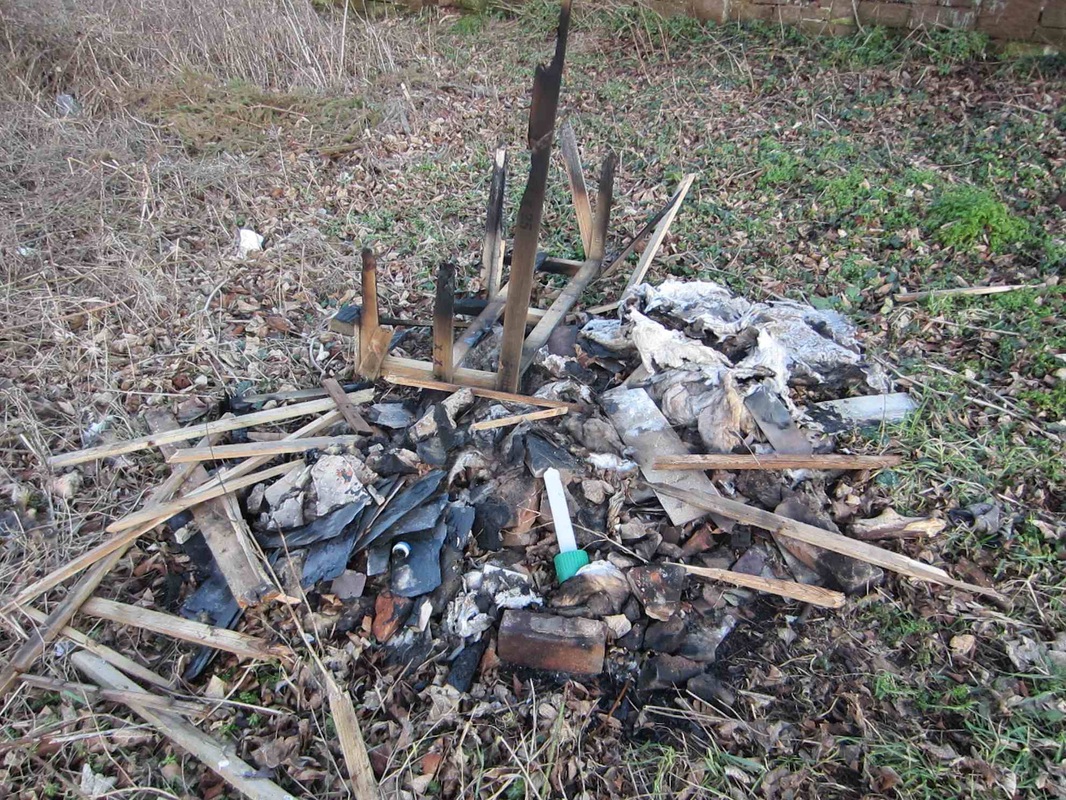 Latest fly tipping of builders rubble which was also set on fire. 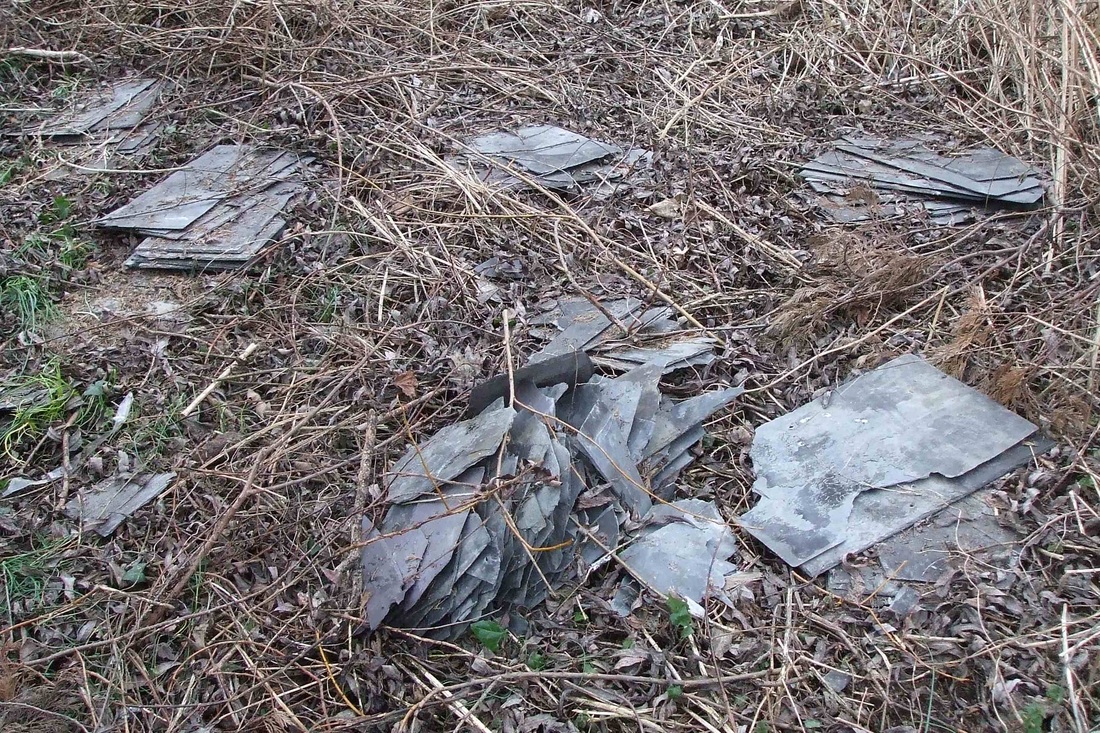 This year sees the 120th anniversary of the opening of the park on 18th April 1892.  An article about this is in the next edition of “Overleigh Roundabout” magazine.  We are commemorating this by planting a new tree at 3.45 pm on 18th April and everyone is invited to support this event. 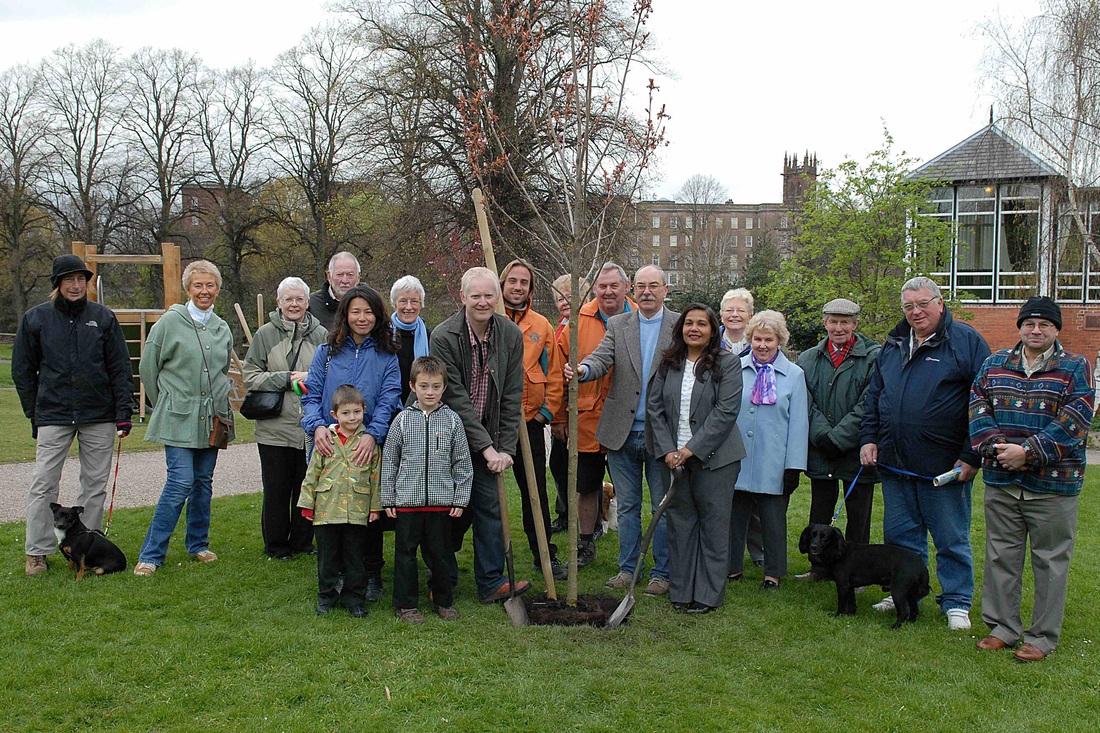 The Friends of Edgar’s Field Park, Councillor Daniels and Handbridge residents gathered together on Wednesday 18th April to celebrate the anniversary of the official opening of Edgar’s Field, exactly 120 years earlier.

A new Flowering Cherry tree was planted in the park to mark the occasion with the ceremony attended by Councillor Razia Daniels.

Edgar’s Field was given in trust to Chester Corporation as a public park in 1892 by Hugh Lupus Grosvenor, the First Duke of Westminster for the everlasting use and enjoyment of especially the residents of Handbridge but also the inhabitants of Chester generally.  It was officially opened on 18th April in that year by the then Mayor of Chester, Alderman Charles Brown and has been used by generations of Handbridge residents since.

Chairman of the Friends of Edgar’s Field Park, Steve Rogers said: “The generous gift of Edgar’s Field to the Community by the First Duke of Westminster all those years ago is still appreciated by Handbridge residents who continue to get a huge benefit from this important green space.”

Cheshire West and Chester Council is participating in the Queen Elizabeth II Fields Challenge, a national scheme operated by Fields in Trust to protect 2012 outdoor recreational spaces in communities all across the country as a permanent living legacy of the Diamond Jubilee and the London Olympics and Paralympics.  Subject to any legal constraints, Edgar’s Field has now been selected by the Executive to be dedicated as a QE 11 Field adding to the status and protection of the park.

Councillor Daniels said: “Edgar’s Field has been a very important asset to Handbridge for 120 years now and was much improved by the renovations in 2010.  This is underlined by the large number of adults and children that are using the park every day.” Councillor Neil Sullivan, who unfortunately could not make the planting said: “I'm delighted that Edgar’s Field has been dedicated as a Queen Elizabeth II Field. It is an excellent way to recognise the park's 120 years of service to the Handbridge community." 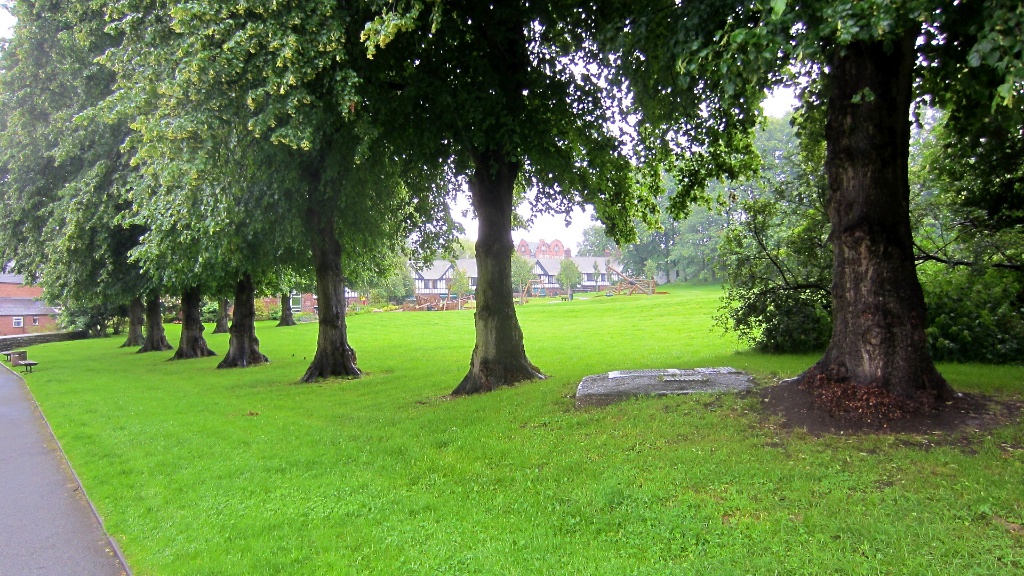 Every year the Friends cut back the epicormic growth at the base of the trees. 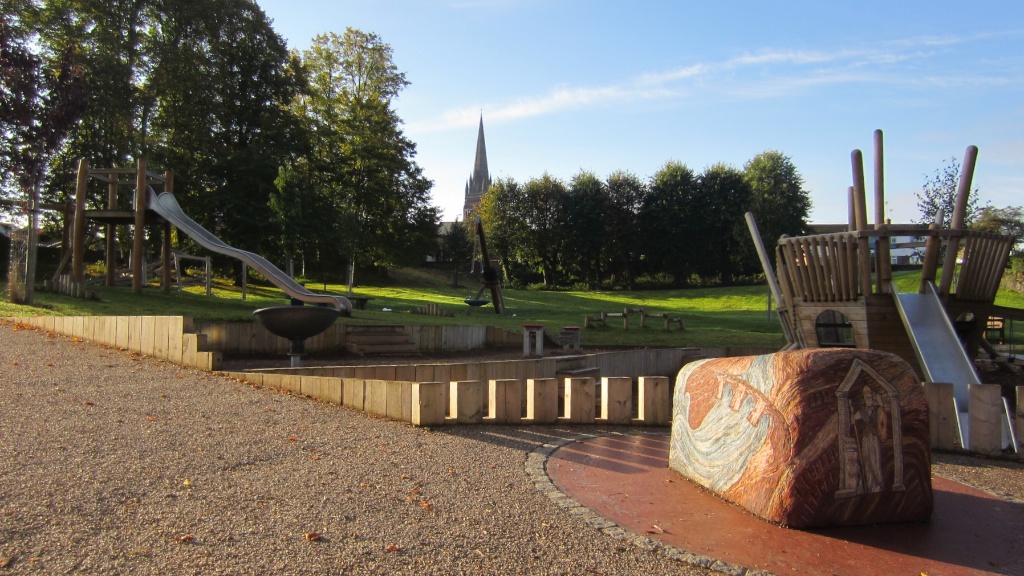 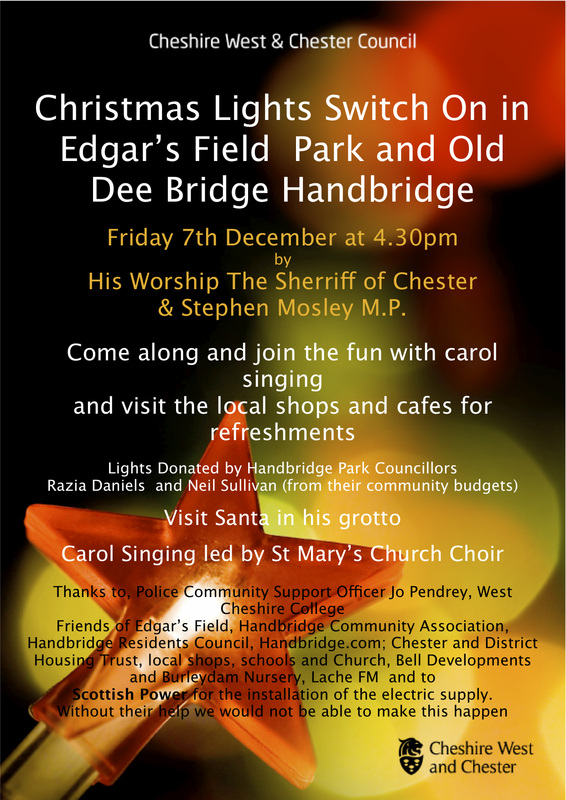 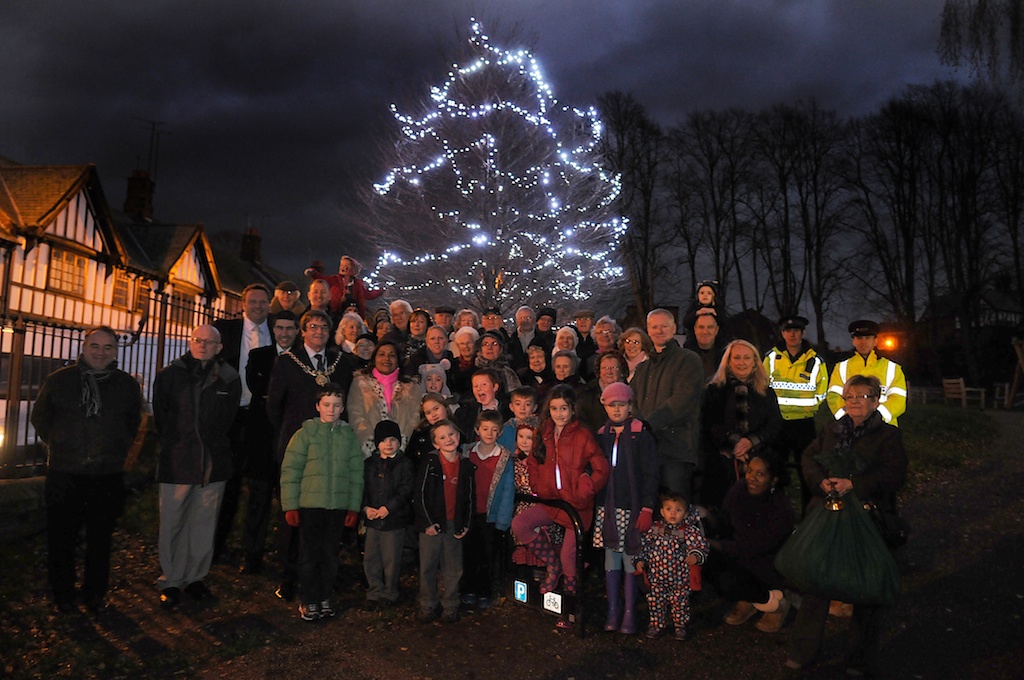 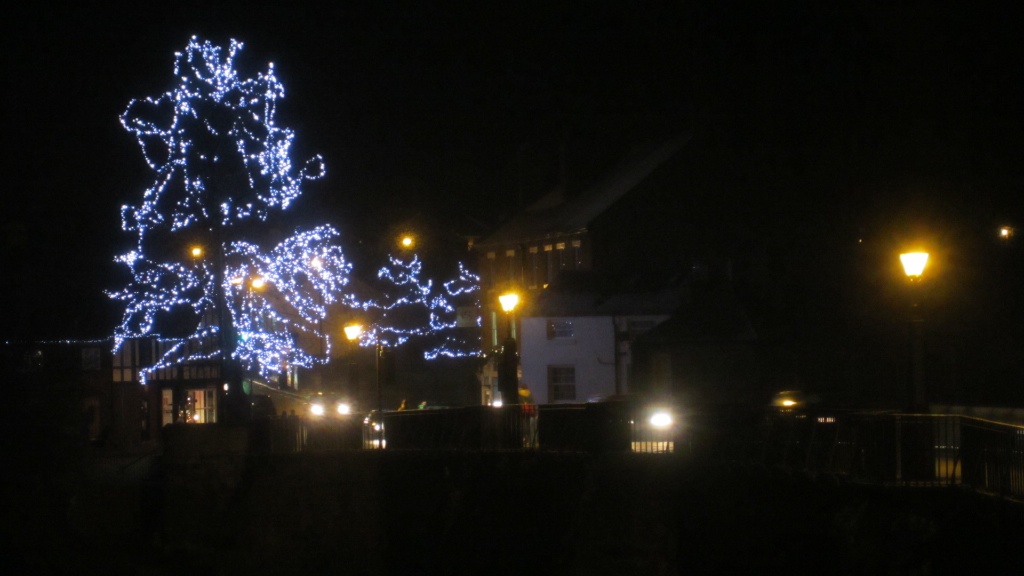